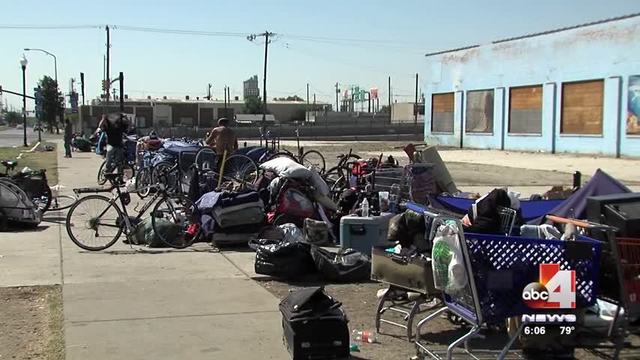 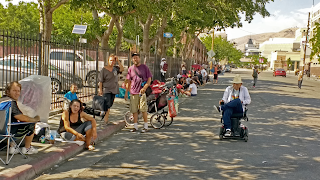 I am still constantly amazed and saddened at just how many homeless there are here in Salt Lake.

When one opens up and begins to feel the burdens and the depth of needs in so many hopeless people, it feels incredibly overwhelming and desperately heartbreaking. I now find it easy to understand why so many become so disengaged - it just feels like way too much of a burden to deal with. 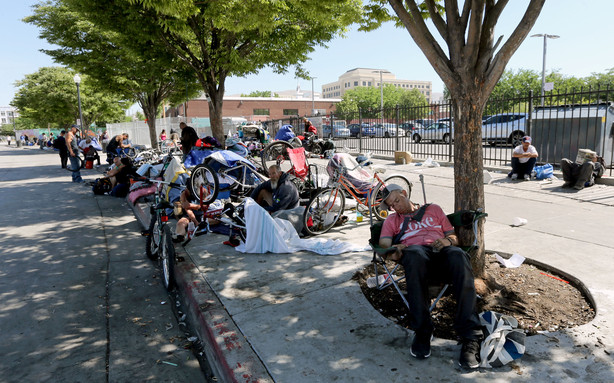 With 'Operation Rio Grande' underway and the subsequent arrests during phase one (well over 1200 in less than a month) 'the homeless' are becoming less visible as they spread out around the city, but they are still here and still need so much. The needs are truly profound.

I have been blessed in amazing ways since I started my Inner-City Mission and the blessings, in the form of a grand lesson started immediately.

Just after being called to serve, I received a late night phone call from the Bishop of the Ward where I serve (Big secret - I am actually the one being served). Bishop had a young homeless man that needed shelter for the night. He explained the young man's basic situation and asked me to do what I could to help him.

Not long after the Bishop's call I received a call from him, let's call him Rick, and I began to look for somewhere for him to stay. At the time I knew nothing about affordable places to stay in Slat Lake City, so without really thinking about it, I did what I do when I need somewhere to stay in an unfamiliar town, I began to look online. I finally found somewhere that could work. I booked the room and waited to hear from Rick. It was just after midnight. At about 12:30 (long after my bedtime) I received a call from Rick and I told him where to go. About a half hour later, Rick called again and told me that the motel did not have the reservation. I spoke with the desk clerk and it seems that when I booked the reservation the clock struck midnight and the reservation somehow was made for the next day. The clerk moved the reservation but then told me that I needed to come to the motel, that because I was not staying there I needed to bring the credit card with me.

When I spoke with Rick again, he said "Try the Ramada, I know they will do it, I've stayed there lots of times". So I told him I would try the Ramada and to go ahead and head over there.

I booked the Ramada online and waited. At 3:30 am I received a call from Rick saying they would not let him stay there because I was not there with the credit card. I spoke with the desk clerk and he said that I needed to come down with a letter authorizing Rick to stay there if I was going to use my credit card. It was almost 4 am, I was not going to go out now for sure.

I felt bad and somewhat like a failure as I told Rick that I tried and I just couldn't help him. The reason he needed a place to sleep was that he had some meeting at 7 am and he wanted to be well rested for it.

It was now after 4 am and I felt bad, guilty and a bit like a failure, but I rationalized that I had done what I could and that Rick should have been at the shelter early that morning if he was so worried about getting sleep. There is truth to that and I wonder if I would get up and go to the motel now, almost a year later in the mission. I doubt it, but be that as it may be....

Rick called at 7 am and asked if I would get him a place for the night. I was annoyed. I was up until 4 really trying to get him a room and failed. I slept little but mostly spent the time wondering if I had done the right thing, and here it was 7 am and he was already calling and asking for a room. Annoyed but resolved to do something, I told him I would find somewhere for him to stay that night and to meet me at 1 pm and I would have a place for him.

I found a place, made the reservation and went to meet him.

Rick is about 40, had been homeless most of of adult life. He was very skinny, dark and looked a little like am 80's punk rocker. When we met he was hungry, so I took him to Crown Burger. He had never been there before and asked me what to get. I suggested the stake burger.

Rick and I started to talk a bit as we waited for his meal. I apologized for not being able to get him a room and he shrugged it off and said it was 'OK'. I asked how his meeting went and he said 'fine'. Rick didn't really seem to want to talk much about himself so I gave him space and we talked about Slat Lake, Boston and other nothings until his meal came.

As Rick began to eat, he seemed to change, almost immediately. He seemed happy all of the sudden, as he said, 'wow, this is the best steak I have ever had'. My heart sank. I thought of all the steaks I have had in my life as I looked at the thin piece of meat between two buns, and I thought of how many times I had sent a much better looking steak back to the kitchen when it was not cooked just right, or had too much gristle.

Rick was very happy with his steak.

I took him to the motel, got him checked in and as we started to part paths, he stopped me, looked at me very seriously and said; "You know, for the 10 minutes I was eating that steak, I had no problems, it was like I was in another world.".

It was all I could do to not sob. I went from being angry at Rick for keeping me up all night to feeling compassion and deep love for him, not just for him being him but for the extremely important lesson he was teaching me.

In my first missionary experience Rick taught me about success in the mission. When I was called to serve, I had quickly defined what success should be - it should be me helping someone obtain self-reliance. But in my first experience God, through Rick, was teaching me something about what success really is. I couldn't solve Rick's problem, but I could give him 10 minutes of peace. I could give him a break from his problems, a little tenderness, attention and a meal. That had to be good enough, it was all I could really do, and it helped him, at least for those 10 minutes. I also learned in this first experience that those I serve are my teachers, that my mission, just as the mission a full time proselytizing missionary, is about the missionary as much as those being served.

I worked with Rick for months. Rick found an apartment and to help him get into it, all I needed was a lease. I refused to do his part, and asked him for that lease for many months. Eventually he was able to get the lease and I was able to help him get into his own apartment for the first time in many years - possibly ever. The SSI Rick received should be enough for him to stay in his place and be self-reliant if he is careful with his money.

I have not heard from Rick in over 7 months. It is my hope that Rick is safe, happy and housed in his own place.

I have seen success in my mission, some large, some small, but so far, the biggest success is in what my mission is doing to me. I am changing, I am beginning to feel deep love - genuinely - for a type of people I once judged, dismissed and feared,

I have learned that ultimately, our problems are for us to solve, but others can ease our burden as we strive to solve them and that we can ease the burden of others as they seek to solve their own problems or as they choose to simply struggle to live with them.

Not everyone chooses to solve their 'problems'. I have learned that often for completely understandable reasons some choose to live with the problems they have - and that is OK. Some just don't seek to upgrade their problems.

The most important lesson I feel I have learned is that true success is found in the same moment as love is expressed.

Popular posts from this blog

The Condition of Joy 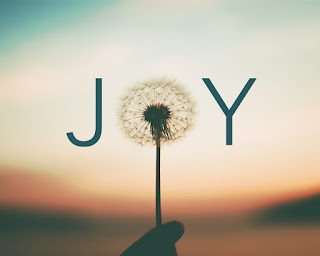 If you were to look up the word Joy in a standard dictionary you would find a definition that defines joy as ‘a feeling of great happiness’. There have been times in my life when I have experienced joy so powerful that, like the grinch on Christmas morning, it felt as if my heart was physically expanding. Feelings of joy this intense are rare, but they happen and when they do, they are memorable.

Joy is a feeling of great happiness but there is more to joy than the worldly definition, can capture.

The Guide to the Scriptures defines joy as “A condition of great happiness coming from righteous living’.  The difference between the world’s definition of joy and joy as defined by scripture is striking.

Generally, when we think of joy, we think of it as periodic, the feeling arrives, it passes and is then followed by another emotion, we think of joy as a periodic emotion, but there is a depth to joy that penetrates deeper than feelings. The joy that concerns us is a condition.

We as belie…
Read more

Love Thy Neighbor as Thy Self 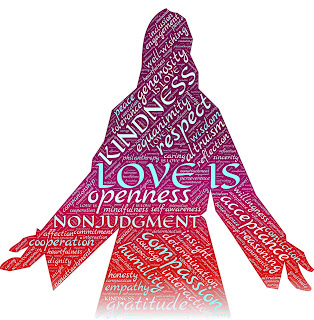 The Justice and Mercy Within 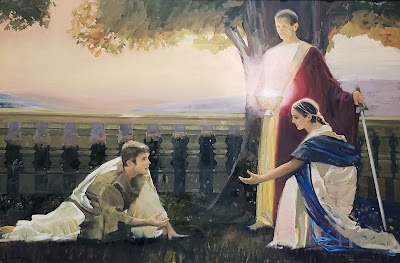 Believer or not, we all have a sense of Justice and Mercy. I have yet to meet a child that has not said "That is not fair" nor is there a parent that has not responded "Life is not fair". From a very early age we have an inate sense that life is intended to be just.

When I reflect on where I am in my spiritual journey, I often recall a time many years ago when I got on my knees in prayer, angry and confused saying something like: